The Reserve Bank of Australia raised the benchmark interest rate on Tuesday by 50 basis points to 1.35%, bringing it up to a 125 basis point hike since last May.

In an interview with Mr. Philip Lowe, Governor of the Reserve Bank of Australia, he said that the Reserve Board expects to take further measures to normalize monetary conditions in the coming months, and the Bank also said that the Australian economy remains resilient.

The rate hike from the Reserve Bank of Australia is expected to continue to control inflation as the inflation rate reached 4% in Australia which is far from the bank’s target of 2%.

Growth is expected to slow in the Eurozone as the German Services PMI is expected to decline to 52.4 in June, affected by the war between Russia and Ukraine and the service sector is expected to remain under pressure for a longer period.

In the UK, expectations are that the Services PMI may rise in June to 53.4.

With the US markets returning today after yesterday’s holiday, US factory orders in May are expected to rise to 0.5% from 0.3%. 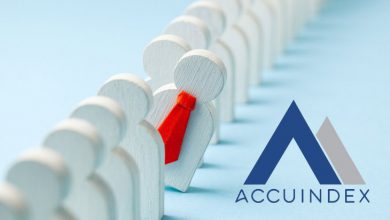 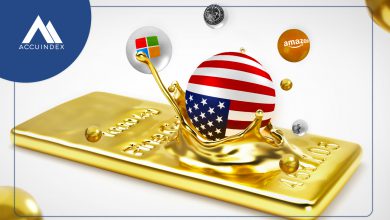 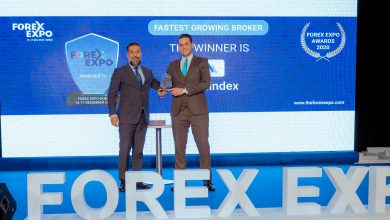 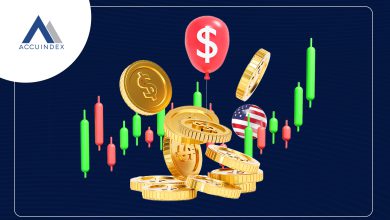 Inflation in America raises expectations of raising interest rates.. the Fed holds a surprise for the markets….