Fundamental analysis is one of the trading tools for successful traders, especially those who hold onto positions over the very long term, use to spot trends and enter or exit positions. While a large percentage of traders mostly focus on technical analysis, which uses historical price action to determine ‘when’ to make a trade, understanding fundamental analysis gives you an extra edge. Trading fundamentals explain ‘why’ financial assets move the way they do by covering the economic and socio-political reasons that affect their supply and demand.

In this article, we will discuss a few trading fundamentals, how they affect the price of securities and how you can use them to your advantage.

Trading in the financial markets has never been as accessible to the public as it is today. No longer is it reserved for the uber-wealthy or Wall Street firms; anyone with a little disposable income and the stomach for risk can trade. However, that doesn’t mean it’s become any easier to make money off of the financial markets.

The unemployment rate refers to the percentage of the labor force that is jobless but has the capacity and is willing to work. If you wish to achieve any measure of success as a trader, especially if you use trading fundamentals to guide your trading decisions, you should keep an eye on unemployment rates. The rate of unemployment is usually dependent on the prevailing economic conditions, rising or falling in reaction to changes in the economy.

As such, the unemployment rate is known to be a  ‘lagging indicator’, as it only fluctuates after economic changes have occurred. It provides reliable clues about the stability of the economy, monetary policy, and how interest rates will behave in the future. A high unemployment rate will have a negative impact on a country’s currency, causing the value of financial assets which are denominated in that currency to reduce, and thereby reducing their demand. On the other hand, low rates of unemployment will lead to more consumption expenditure as more workers have disposable income. This may increase inflationary pressure which then leads to higher interest rates. Higher interest rates increase the value of the

Another crucial fundamental indicator that traders should watch closely is non-farm payrolls (NFP). It is a critical economic indicator that represents the total number of employees in the US minus those working on farms, for the government, non-profit organizations, and private household employees. Of all news announcements, the non-farm payroll report consistently causes the largest rate movements, hence it is usually anticipated with bated breath by most financial market players. The NFP is a pretty good indicator of the country’s economic state as it is released by the Bureau of Labor Statistics monthly.

A higher NFP means there are more employed consumers who consistently have disposable income, indicating robust economic growth. This will have a positive impact on the dollar (or whichever currency one is interested in). This increases its demand as well as the demand for securities reliant on that currency. On the other hand, a lower NFP means the economy is stagnating due to declining jobs. Consequently, investors will be more likely to dump the currency for other high-yielding currencies. Keeping a close eye on the fundamentals will allow traders to spot value changes in the country’s economy and make the most suitable trades.

The FOMC is a branch of the Federal Reserve System (FRS) that is charged with determining the direction of monetary policy in the country. It does this by specifically directing open market operations (OMO), and it holds eight regularly scheduled meetings per year (although they can hold more should the need arise). The FOMC’s Board of Governors is made up of 12 individuals, including the President of the Federal Reserve Bank of New York and four Federal Bank representatives serving on a yearly rotational basis.

The FOMC’s strength as a trading fundamental comes from its ability to change interest rates. Its scheduled meetings usually result in changed interest rates, thus players in the financial markets tend to keep a close eye on them. Interest rates can determine whether traders and investors will either buy or sell US government securities.

As we’ve seen, interest rates play a crucial role in determining currency prices, which in turn affect demand for financial securities. The Central Bank for the United States, the Federal Reserve, is charged with ensuring the country’s financial system remains stable. It has a variety of tools to implement this crucial task, and one of the most important ones is the ability to either increase or decrease the discount rate.

The Federal Reserve sets the interest rate at which banks can borrow directly from the Central Bank as well as the rate at which they can lend to each other, and this ability has a drastic effect on the financial markets. A higher interest rate will increase the cost of both credit and investment while lower interest rates will allow for more spending on credit and investments. Since the dollar is the most widely traded currency on the globe, decisions by the Federal Reserve are watched by traders from all over the world as they can have great implications on their financial assets.

If traders think the central bank is about to hike the interest rate, they can hold a long-term position in that currency while those who anticipate lower interest rates can sell the currency and look for another higher-yielding one. As such, traders keeping an eye out for fundamental indicators like interest rates to determine whether to sell or buy. Finally, it would also be well served to consistently observe the Central Bank interest rate decisions. 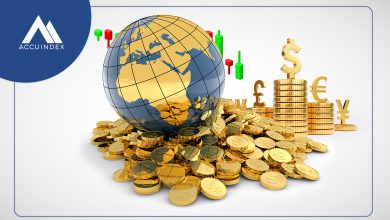 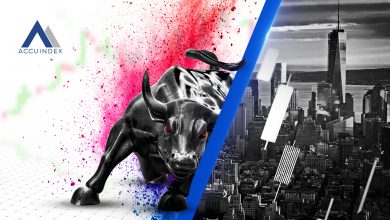 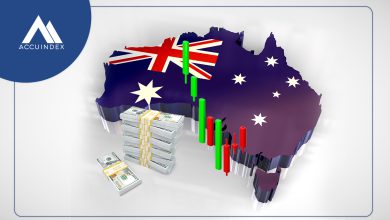 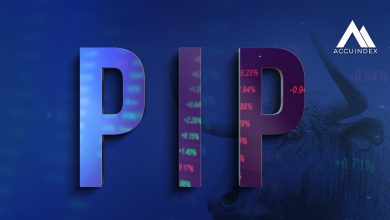