This article is going to talk about the UK’s lockdown and the GBP. The Pound Sterling (GBP) is taking a hit that could get worse as the second wave of COVID-19 spirals out of control. Across the country different jurisdictions tighten restrictions. Already, Liverpool, South Yorkshire, Lancashire, and Greater Manchester are under the severest COVID-19 restrictions (known as Tier-3) in England. Other jurisdictions, such as Nottingham and sections of Nottinghamshire are also following suit by the end of the week.

Meanwhile, Scotland recently announced that it will be switching to a 5-tier system of restrictions. These will take effect starting 2nd November. Northern Ireland is currently in its second week of a four-week long spell of COVID-19 restrictions.

How the Pound Reacted the First Time

The UK economy will be hit hard by a second lockdown. There’s no doubt that the British Pound Sterling (GBP) could also be adversely affected. When the UK stocks wiped off more than £50bn, the GBP also lost its footing against the dollar and the euro. It fell 1% to $1.2790 and 0.4% to €1.0897, respectively.

Even before the lockdown was announced, the mere fears of it coming to pass has wiped more than £50bn off UK stocks in September. Similar effects were seen in the European and US markets, with airlines, hotel groups, travel firms, and pubs taking the biggest hit.

We’ve seen the London FTSE 100 drop by 2.64% and the DAX dropped 3.0%. The French CAC registered a 3.86% drop as the forecasts of the pandemic painted a grim picture. Overall, stocks across Europe plummeted 6%.

With the introduction of new COVID-19 restrictions, there will most likely be a constraint on the British pound like we saw initially. In March, as the coronavirus instilled fear in investors, the British pound fell to its lowest level against the dollar since 1985. It also sunk to a little over €1.06 against the euro, which is the lowest it had been since the financial crisis eleven years ago.

What Could Happen This Time Around?

In September, as the leading scientists from SAGE and SPI-M propose a national lockdown that could coincide with the school half-term in October, sterling had a turbulent start to the month. The pound was 0.8% against the dollar to $1.2979 and 0.01% against the euro to €1.0955.

Strategists say that the pound is doing considerably well considering the chances of another lockdown and inevitable Brexit pressures. In addition to this, it’s also advised that traders keep an eye on the economic calendar for other major market news announcements that can be found on our website here.

It is not farfetched to say that the pound could decline as a second lockdown becomes more likely. At first, there was a hopeful increase in the pound, as the pound and dollar exchange rate reached $1.2486 after two weeks. This was probably because the US dollar was weakening in response to coronavirus figures.

The UK’s lockdown and the GBP effects are expected to last for a long time. Significantly affecting the British economy. The pound already declined following the news of another lockdown, although it is currently weathering the crisis. It is unclear if the currency can continue in this fashion.

Some of the effects that a second lockdown could have on the GBP include:

Keep in mind when talking about the UK’s lockdown and the GBP that the coronavirus crisis is not like any other crisis in modern history. It is not easy to predict what will happen to the pound in the coming days or months.

The Pound in Relation to other Currencies

The pound has been low in relation to the euro for a while now. The euro has benefited from some developments and has become stronger during this crisis because it is a funding currency, so this comes as no surprise. But, this pair is still susceptible to volatility, especially as we wait to see what sort of Brexit agreement Boris Johnson’s government will hammer out in Brussels.

The GBP dropped a third of a percentage point against the dollar during trading on Tuesday afternoon (27th October). The dollar is known as a safe haven during a crisis, which is part of the reason why the pound is also declining in relation to it. The outlook for Europe is bleaker than that of North America. For example, the World Health Organisation (WHO) revealed that COVID-19 fatalities in Europe had increased by almost 40% in just one week.

Since the EU referendum, the pound and Australian dollar reached its highest level. This is probably because of Australia’s close connection to China.

Reviewing what economists say about the UK’s lockdown and the GBP, they predict that any lockdown that lasts at least a fortnight will have a devastating effect on the UK economy. Paul Dale, an economist at Capital Economics, goes as far as saying that such a lockdown will lead to a 5% contraction of the UK’s GDP, and the recovery of the economy will be delayed by at least one more year if a 14-day lockdown occurs.

Lord David Willets, a conservative peer, revealed that the prospects of new jobs are worse than what was seen in the aftermath of the 2008 financial meltdown. To him, it will be harder for the people who lose jobs during and after this second wave of the virus to find another job.

Andrew Bailey, the governor Bank of England, also agrees that the second wave of the current pandemic will scar the economy and lead to long-term damage.

The employee furlough scheme introduced at the peak of the first wave is set to fold at the end of October. As that stimulus ends, high unemployment rates will certainly be recorded given that any additional stimulus package is unlikely to be as significant as the expiring one. The effect is that lots of companies will go under.

Furthermore, those businesses that remain afloat will be faced with a situation in which their expenditure on staff is high while their earnings dwindle. In such a situation, new investments are unlikely to be made, and this will worsen the unemployment situation.

In fact, 59% of the furloughed people surveyed by Piplsay indicate that they are concerned about the likelihood of losing their jobs once the national furlough scheme comes to an end on 31st November.

Not all is doom and gloom, however. The situation remains fluid and the fortunes of the GBP can turn at any time. For instance, Pharmaceutical giant Pfizer revealed that it was already manufacturing a COVID-19 vaccine and could avail 40 million doses to the UK within two or so months. Such a possibility can inject life into the GBP and trigger a faster recovery than initially thought.

Another vaccine candidate being worked on by Oxford University and AstraZeneca could also be available in December. For now, the GBP is taking a pounding, but maybe not for long!

High Risk Investment Warning: Trading foreign exchange on margin carries a high level of risk, and may not be suitable for all investors. The high degree of leverage can work against you as well as for you. Before deciding to trade foreign exchange you should carefully consider your investment objectives, level of experience, and risk appetite. The possibility exists that you could sustain a loss of some or all of your initial investment and therefore you should not invest money that you cannot afford to lose. You should be aware of all the risks associated with foreign exchange trading, and seek advice from an independent financial adviser if you have any doubts. 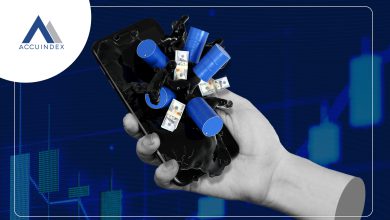 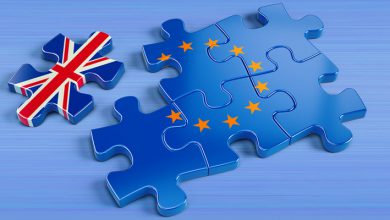 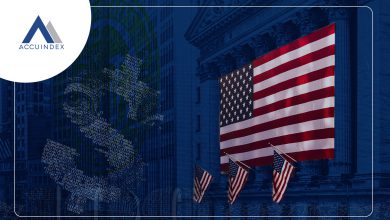 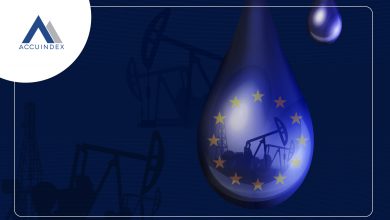