Seasons of extreme volatility in risk appetite continue, coinciding with the release of exciting and surprising economic data to the markets, prompting traders to rush from riskier assets to safe havens.

And unemployment data was released shortly before, which came in above market expectations, hours after the release of the minutes of the US Federal Reserve meeting on Wednesday.

Wall Street is going down
After 6 consecutive gains that were halted after the release of the minutes of the Federal Reserve meeting yesterday, it seems that the Dow Jones Industrial Average is on its way to record a second consecutive decline, as it started the day’s trading lower.

The Dow Jones Industrial Average declined during these trading moments, today, Thursday, within 0.3%, or the equivalent of 90 points, dropping to 33.92 thousand points.

He went
On the other hand, from the morning declines, safe-haven gold headed towards the green, rising around $8, reaching levels close to $1,783 an ounce, up 0.4%.

This comes amid confirmation by Federal Reserve officials continuing efforts to counter inflation to reach the Fed’s target of inflation rates of around 2%, while now recording the highest rates in 40 years.

China’s gold imports from Switzerland rose to their highest level since December 2016, after the Swiss Federal Customs Administration said that China shipped more than 80 tons from Switzerland in July, worth 4.4 billion Swiss francs ($4.6 billion), more than double from June. .
Switzerland’s gold exports rose to 186.2 tons in July, of which 15.8 tons were to India, while Switzerland imported 261 kg of Russian gold, bringing its total imports in the past three months to 3.6 tons.

Oil
Oil succeeded during these moments, despite the rise in the dollar index, to extend its gains by more than 2%, as the rise in the dollar increased the cost of obtaining oil for importers.
Nymex crude rose above levels of $ 90, recording levels of $ 9.2 a barrel, an increase of $ 2.1, by 2.5 percent, during the trading moments on Thursday.
While the benchmark Brent crude rose 2.4%, or $2.3 a barrel, to jump during these trading moments on Thursday, to levels close to $96 a barrel.
Brent said that Brent crude will return to $125 a barrel by the end of 2022, while Brent crude has fallen 25% since mid-June, affected by recession fears and rising export volumes.

Earlier, Barclays Bank LON:BARC lowered its forecast for the price of Brent crude to $103 per barrel for this year and next, from its previous estimate of $111 per barrel, due to the elasticity of Russian oil supply and an expected surplus in the market.

The number of US jobless claims for the first time in three fell by two thousand to 250 thousand in the week ending August 13, compared to an expectation of 264,000 applications.

The average number of jobless claims in the past four weeks decreased by 2,750 from the previous week’s revised rate of two thousand applications, to 249.5 thousand to 246.75 thousand, marking the first decline since the beginning of April.

Mining expert Jake Klein, CEO of Australia’s Evolution Mining Ltd, said gold could rise above $2,000 an ounce next year as inflation continues to rise.
Federal Reserve officials said at their last meeting last July, that the policy of raising US interest rates should continue until inflation slows sharply from its current levels.

Fed officials added that the Fed may move to slow the rate hike at some point, recognizing the downside risks to GDP growth.
The minutes of the Federal Reserve’s meeting held last month showed that members of the Open Market Committee believe that interest rates should move, which means their levels will rise. 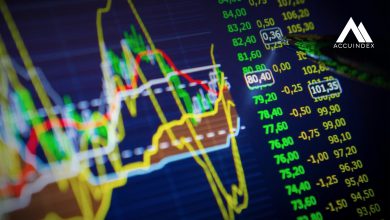 Trading with Leverage: The Force Multiplier Every Forex Trader Needs to Master 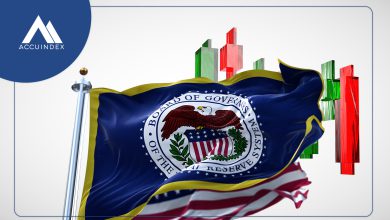 The US dollar rises after Jerome Powell’s speech 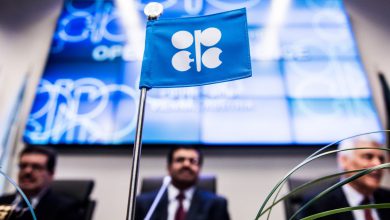 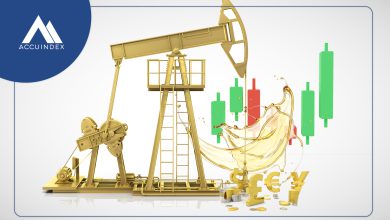