Yesterday, 7.6.2022, the World Bank indicated in its Global Economic Prospects report the possibility of global stagflation and lowered its global growth forecast for 2022 from 2.9% to 1.2% as a result of the Russian-Ukrainian war, and the multiple damages that followed the Covid-19 pandemic, and the economy may enter the world a prolonged period of inflation and a slowdown in growth.

However, it is unlikely that interest rates will be raised at tomorrow’s meeting and the possibility of signaling an end to asset purchases. It is possible that the European Central Bank will start raising interest rates at the next meeting in July, the central bank is expected to indicate tomorrow to raise interest rates by 25 points in July. In the event that a 50-point hike is indicated, we may witness a sharp rise in the single currency (the euro) against all currencies.

Series of losses has been recorded for US stocks

European stocks are rising and the expected rising of US stocks 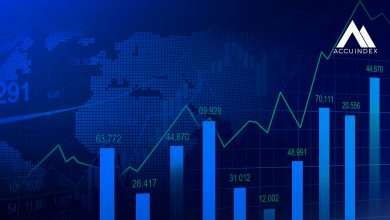 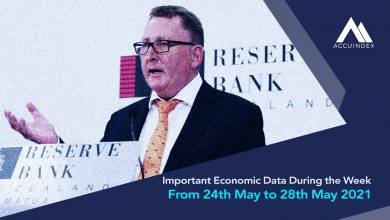 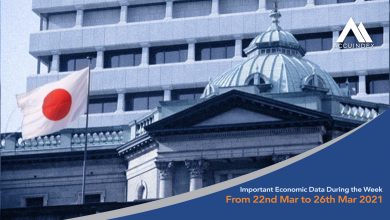 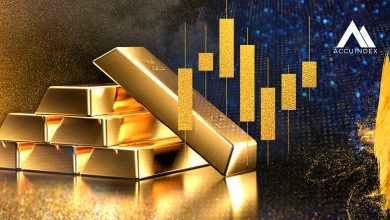